Greetings mortals! In today’s tale, I, Dr. Skull will introduce you to my norse cousins. They aren’t as eloquent as yours truly, but they are damn fun. Now, listen well to my tale, mortals….

Josie was having a gala time.

She could still not believe that her new company was paying her to go on exploration trips. This was her first trip and she was already exploring a Scandinavian cave. This was so much better than sitting at a desk and doing paperwork all day.

Josie had been in such a jolly mood, that she did not pay attention to how deep she had gone inside the cave. She had almost forgotten that her job required her to take notes of anything peculiar or interesting.

She shone her torch on the walls and noticed curious inscriptions. She tried her best to copy them down. As she continued copying, her nose picked up a horrendous stench. It smelt like decayed flesh. She moved the torch around trying to find the source and stopped abruptly when the light fell upon a rotting corpse. Before Josie could react, the walking corpse let out a blood-curling growl. The inscriptions around her began glowing and she heard shuffling footsteps from behind her.

She was trapped. Stuck between rock and an angry legion of Draugrs…

You know, I did happen to meet Josie a few years after the incident took place. I must say her bones were in top-notch condition and she smelt better than those other Draugrs from Scandinavia, so fresh.

Oh well, until next time my still-alive mortals… 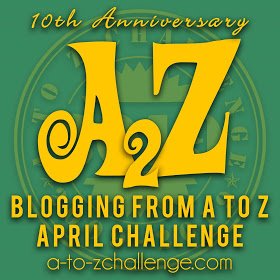